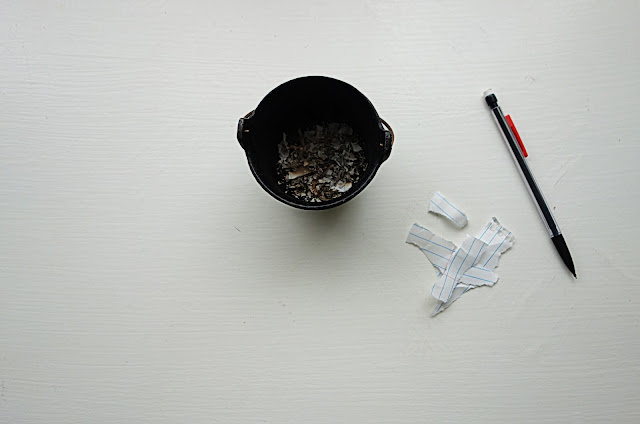 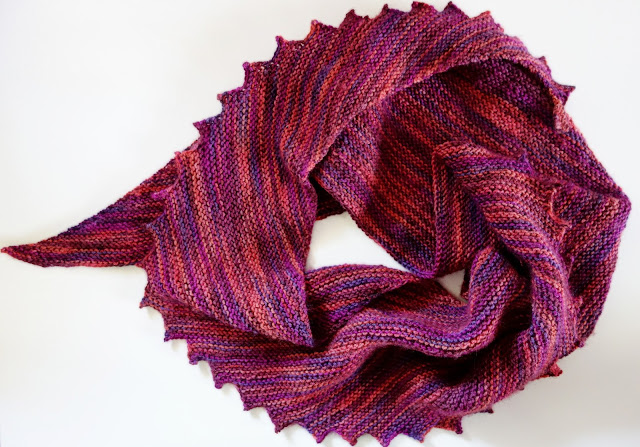 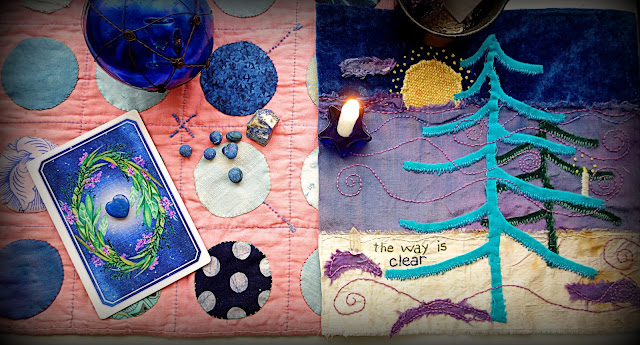 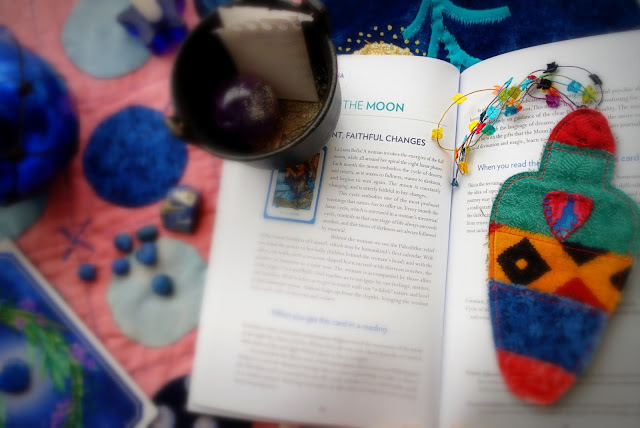 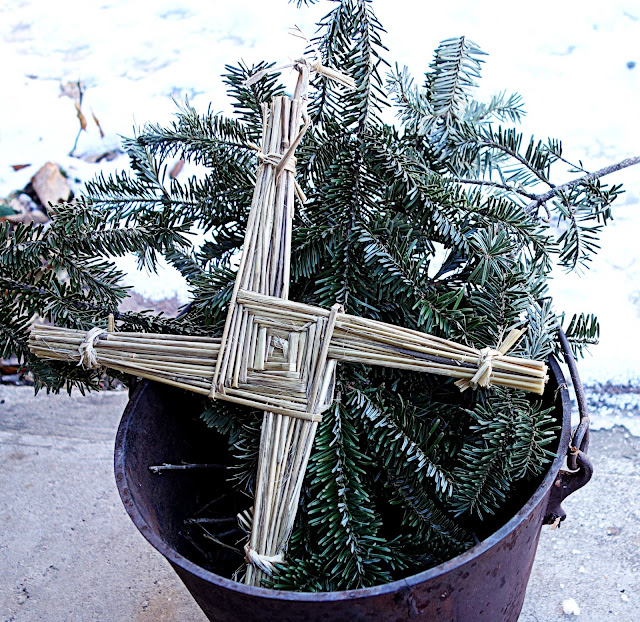 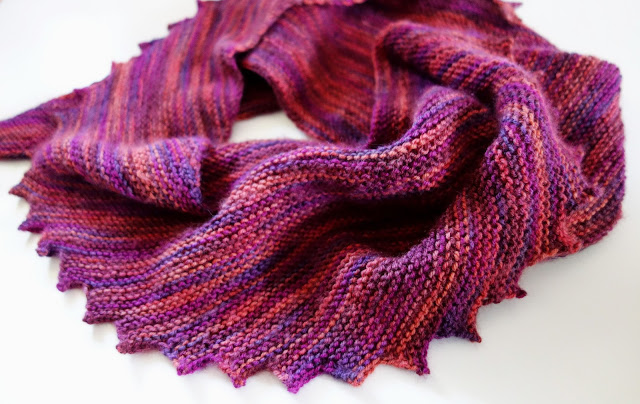 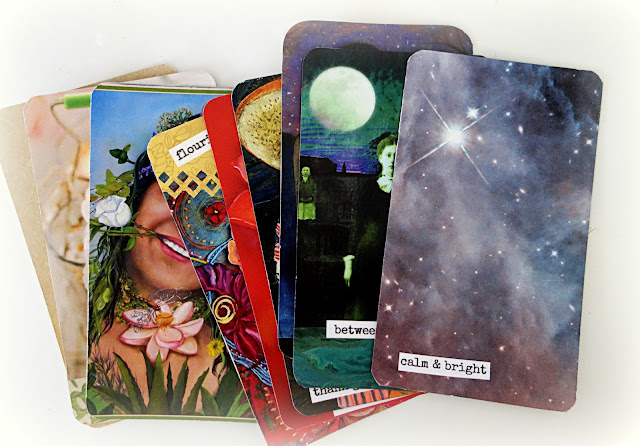 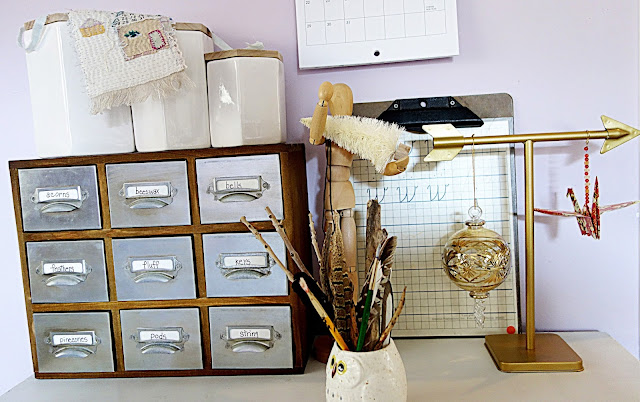 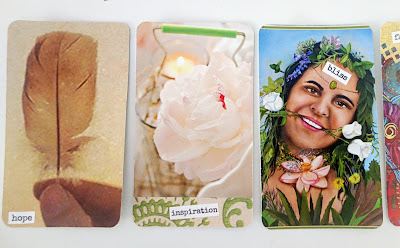 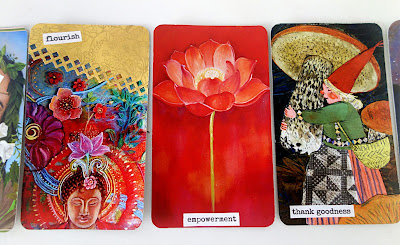 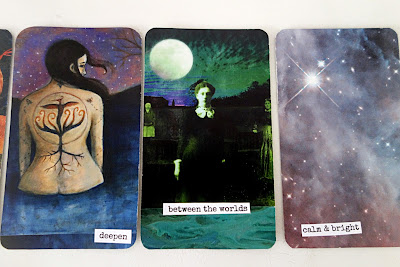 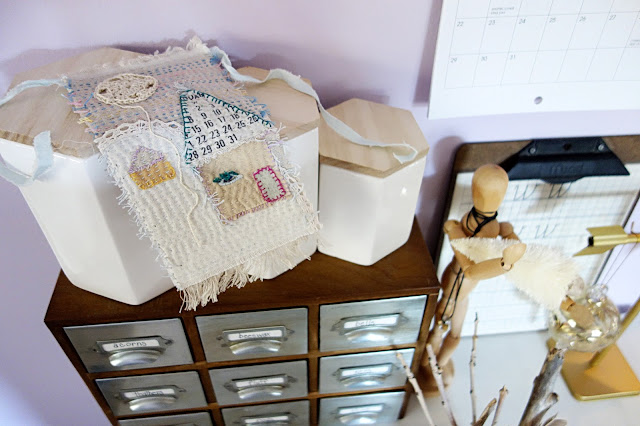 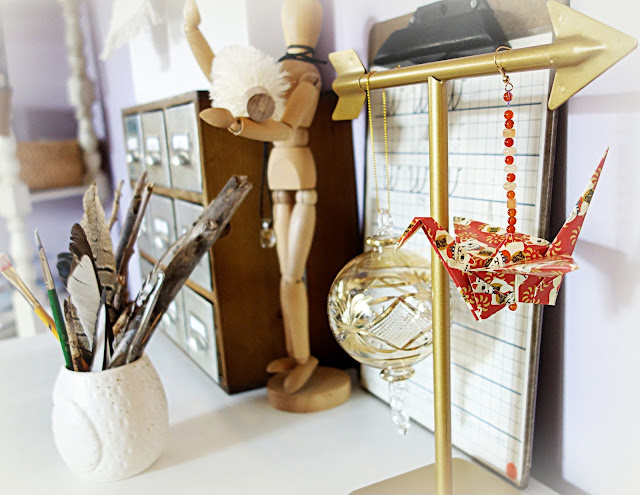 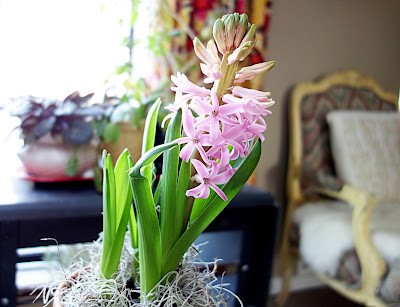 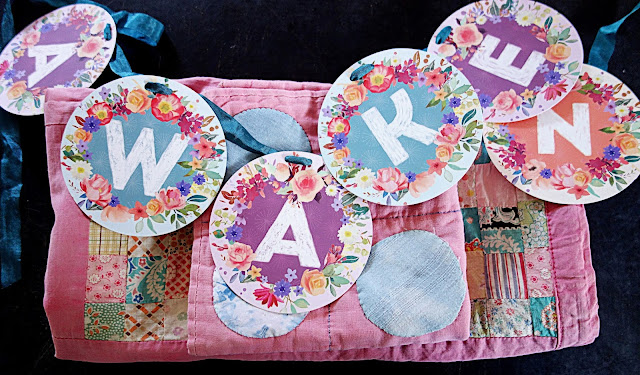 And just like that, a new year has dawned and the season of cold comfort is underway. 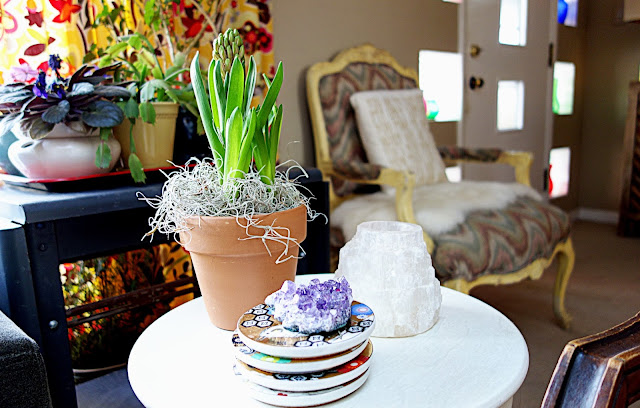 Winter gardens are spread around the house wherever there's light, I'm just trying to keep everyone alive at this point. The orange tree in the kitchen is blooming its very last blossom now and when that's done, I'll give it a nice long shower in the bathroom and move it to another room for a while. All parties involved need to be rotated around, the ferns presently under lights in the basement each need a turn to hang by a window and the eucalyptus deserves a sunny place for a time -- and so on. I think the shortage of light this time of year makes me a more attentive plant person. That yellow chair in the background was $10 at a yard sale last summer. We'll probably spend hundreds having it reupholstered someday, I just really like it. 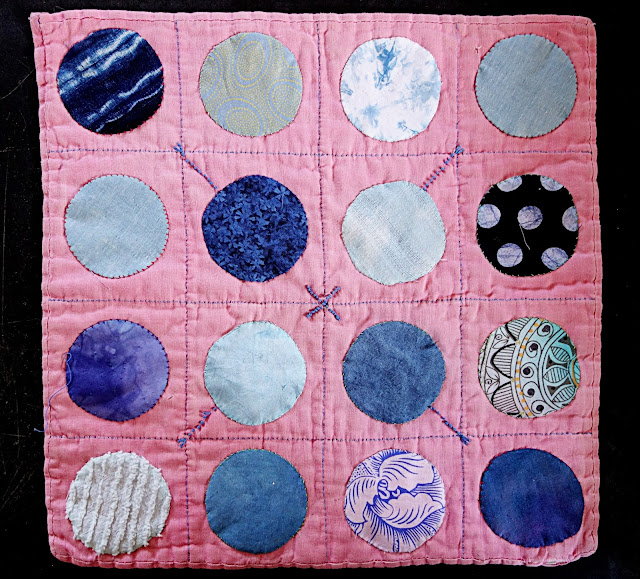 On New Year's Eve, I stitched the last of the blue moons onto the vintage doll quilt that my grandmother made. It came into my hands nine years ago. There were 16 squares that I filled with 16 moons. I hoped it was the right thing to do. 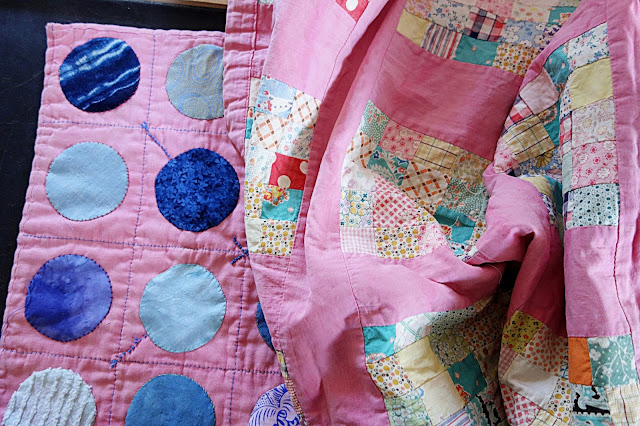 A few days ago I remembered another quilt from my grandmother -- a baby quilt. The same pink fabric. And 16 squares. That I think I've had since I was a child. She must have made them around the same time. She must have had a little leftover fabric from making the baby quilt. They are cut from the same cloth. Like she and I. 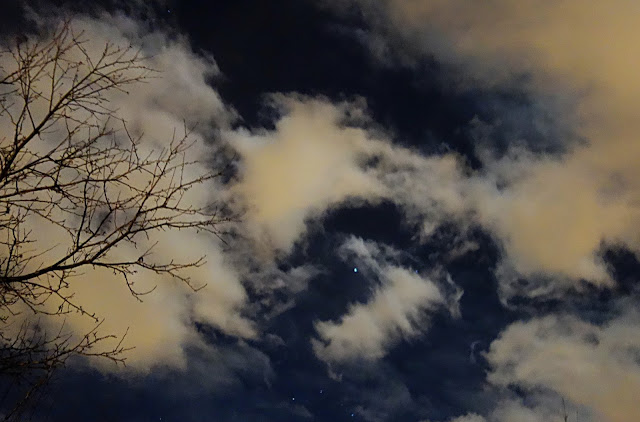 My nightly ritual of going outside with the dogs before bed helps me attune to the phase of the moon, the clarity of the stars, the color of the night, the temperature of the air, which houses still have lights on, the sound of traffic on a busy street a few blocks away...and so much more. It has become an integral part of my day. It calms me and reminds me that the world is ultimately a friendly place. It makes for a good night. xx 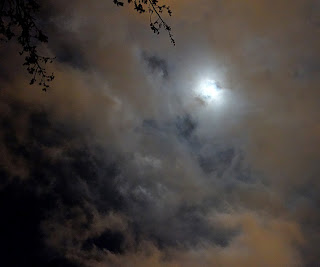