may cloth and mycelium

I recently did an exercise which called for recognizing what fulfills you, waking up to your real needs and then creating a new life design around them. So I made lists for each of those categories. Long lists. Then, over a period of time, I trimmed and purged the lists. And trimmed and purged some more. Mostly what I learned is that long lists can be reduced to very short lists, but I also learned that I really don't need or want that much. 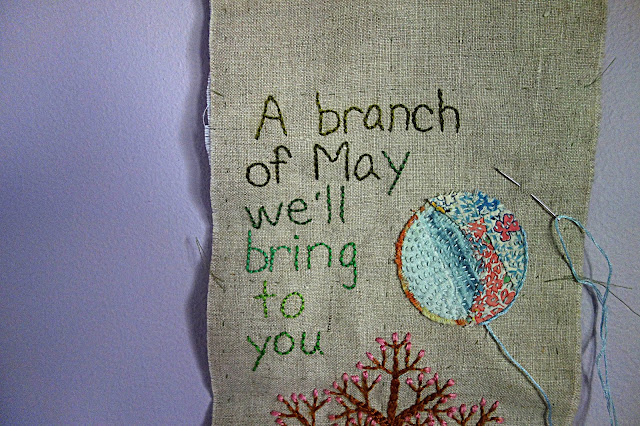 Bringing in the May once again with my May cloth -- the words are from the Cambridge May Song....I love this song so much. This piece of cloth is to be my only stitching focus for the next few days. 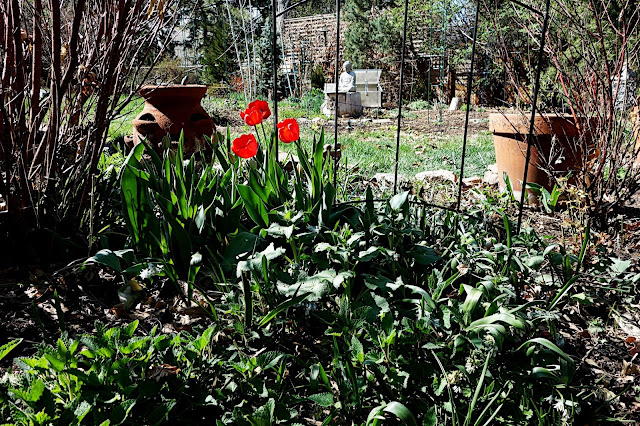 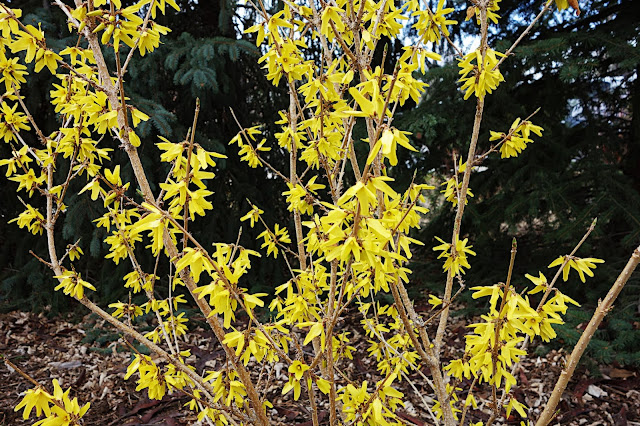 I planted the forsythia with forsythia syrup in mind. 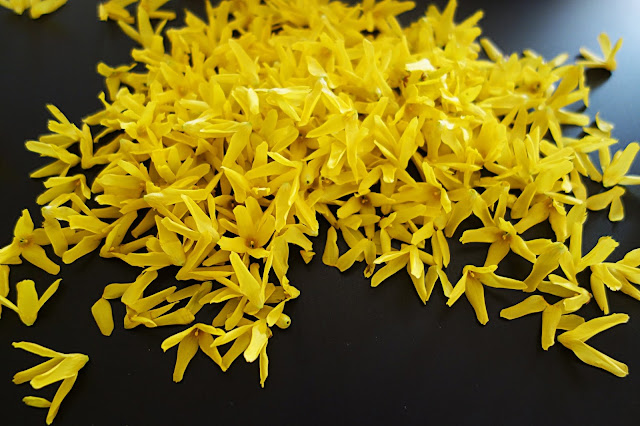 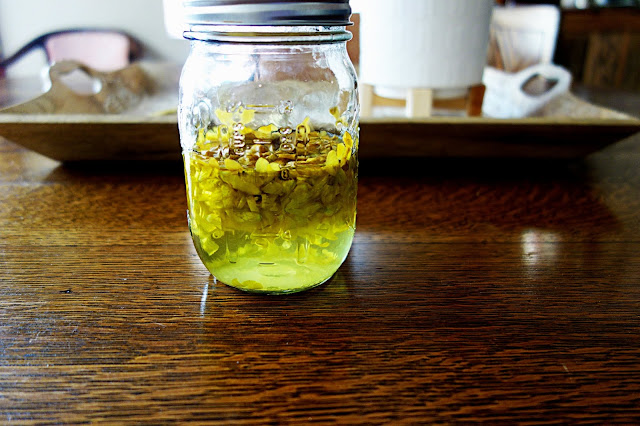 Pour 1 cup of boiling water over 1 cup of forsythia blossoms, cover and let steep for several hours, then strain. Add 1/2 cup of honey and refrigerate up to 3-4 weeks. I used this recipe. 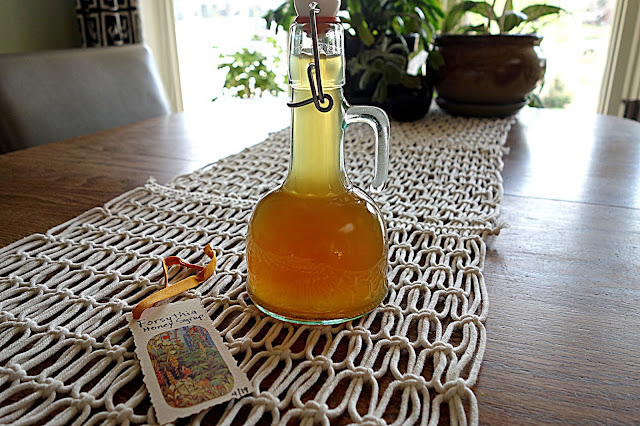 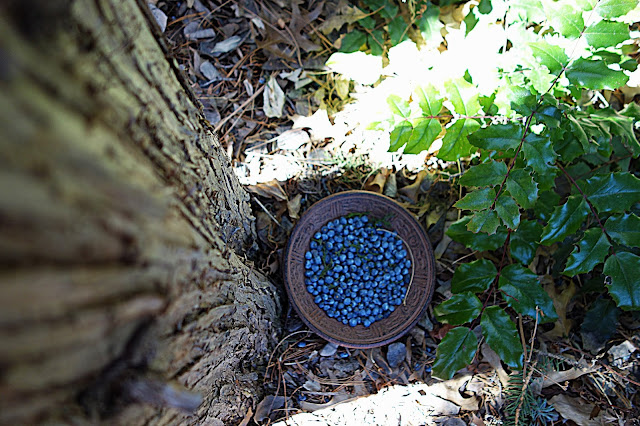 The whole time I was collecting these juniper berries, I could hear the squirrels in the upper branches chewing and eating them. I have a few cooking/baking adventures in mind for these in addition to juniper's place in my herbal pharmacy. 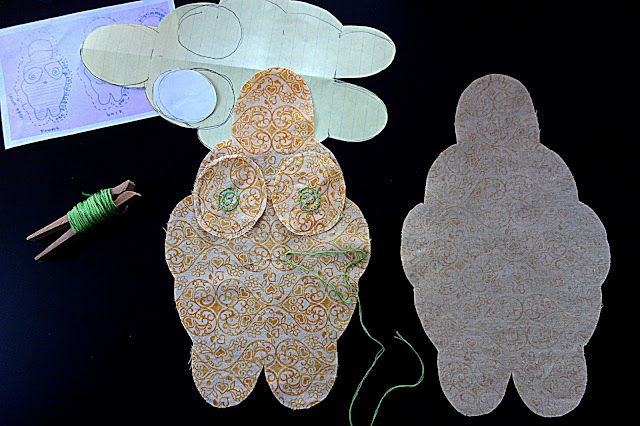 A Venus of Willendorf in the making -- the basic pattern idea was from Marie at Ancient Threads (her blog is no longer online). Easy to make, I just folded a legal-size piece of paper in half and drew it freehand. 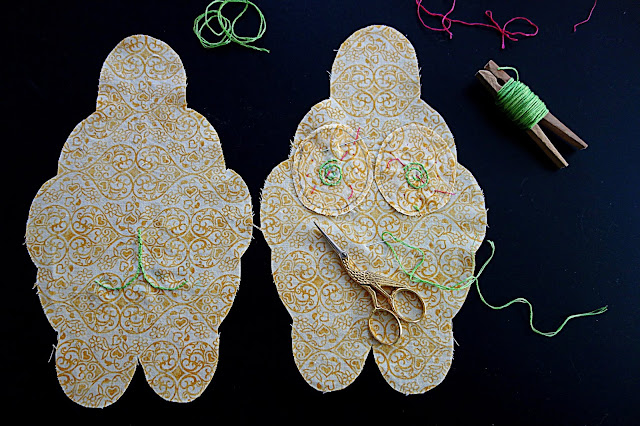 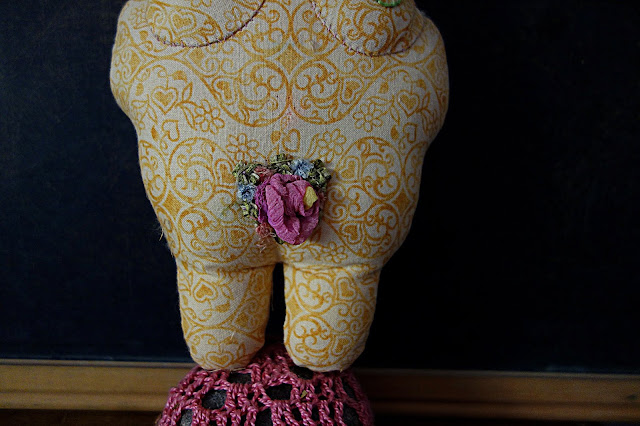 Her yoni is a small triangular piece of millinery flowers. 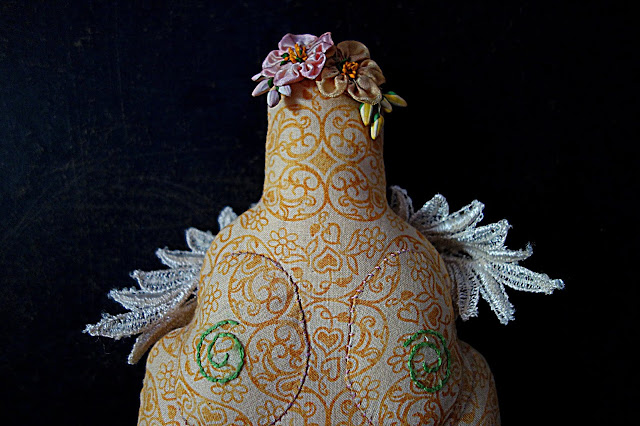 Her head-wear is another cluster of millinery flowers. She has wings. 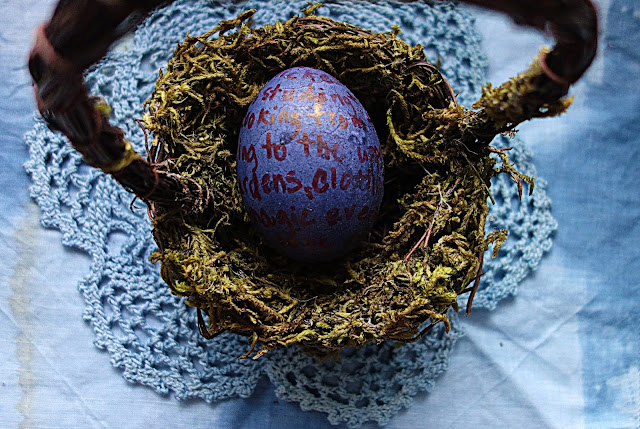 Every spring I enact a new moon egg spell for myself, writing my deepest desires for the coming season on an egg. Some things have changed over the years, but I usually place it on my little altar to serve as a reminder throughout the month -- then on the day of the dark moon, the egg is buried and a pansy planted over it. This kind of moon work can be done anytime of year but it's nice to be able to bury it in the ground and plant something atop. 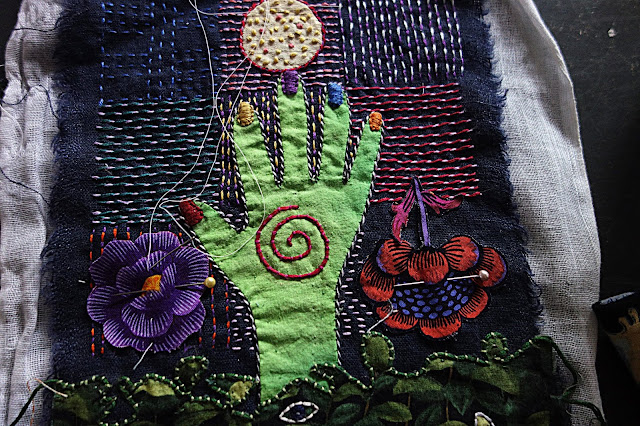 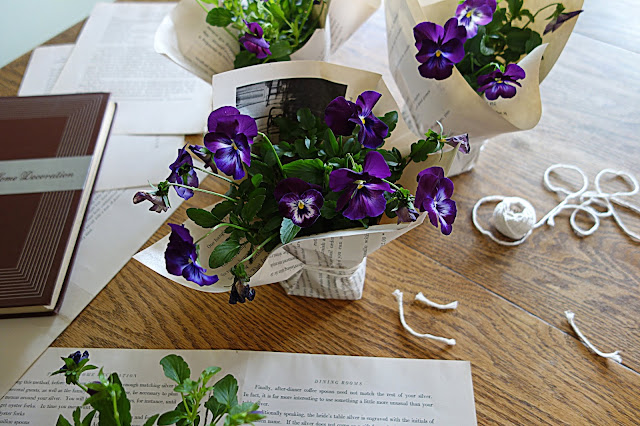 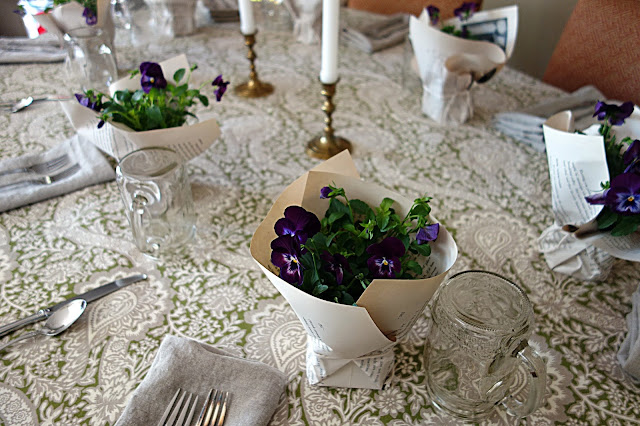 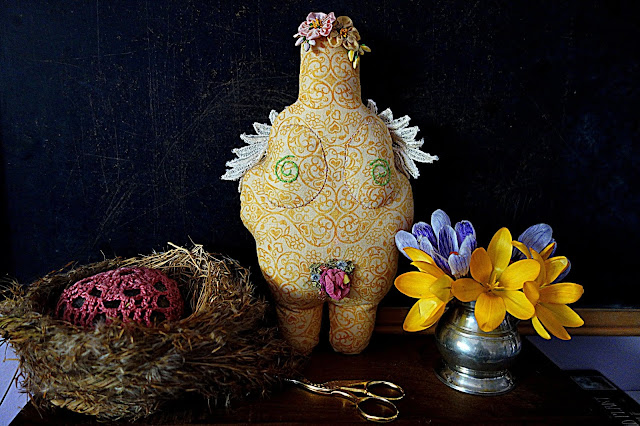 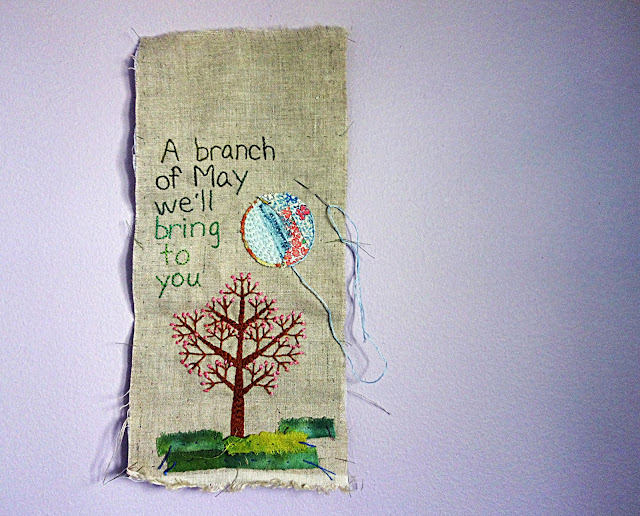 Spring clean-up is well underway in my garden. I walk our little bit of land here in the city everyday. I try to notice the growth of plants from day to day and make future plans for planting food crops in and around established perennials, trees and bushes. The old saying "the best fertilizer is the farmer's footsteps" makes sense to me. For the last 10 or more years, I have not disturbed the soil except for planting. Each year I put a layer of compost on the soil along with other natural amendments. No more digging and churning and turning eliminates quite a bit wear and tear on my body and gives me more time for other things. The main reason being that I want to protect the mycelium from being damaged. A mycelium is a thread-like fungal network that unlocks nutrients for plants, helps plants resist pathogens, assists decomposition, releases carbon dioxide back into the atmosphere, serves as a food source for earthworms and much more beyond my lay-person understanding. A mycelium network can be microscopic or it can be miles long.

And we need it.

Blessed be you. xo