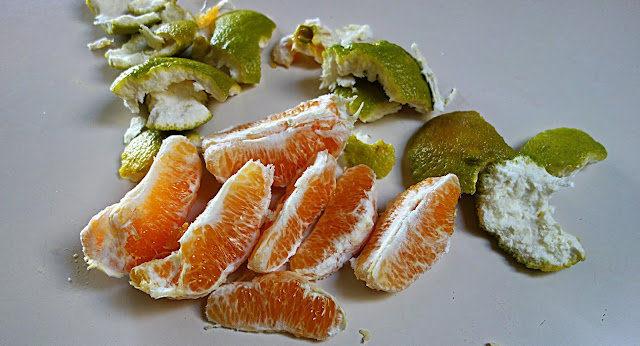 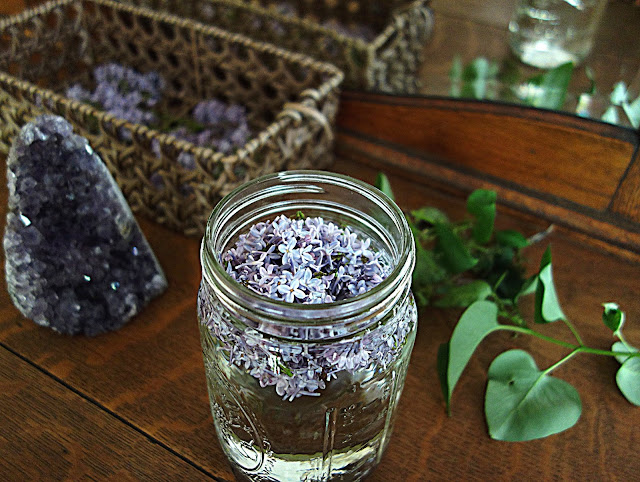 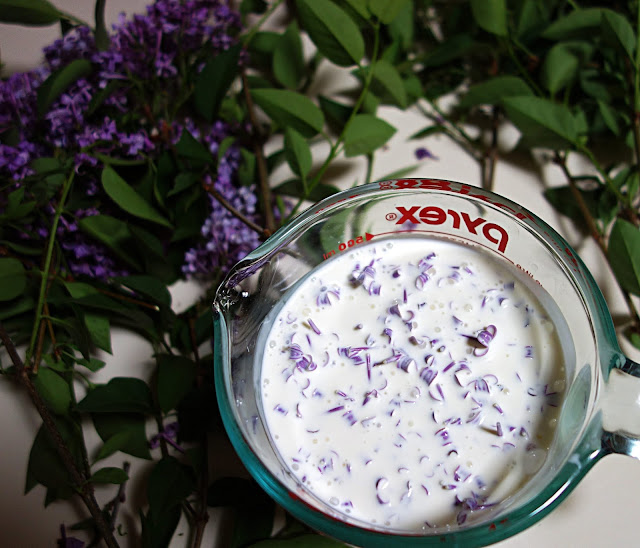 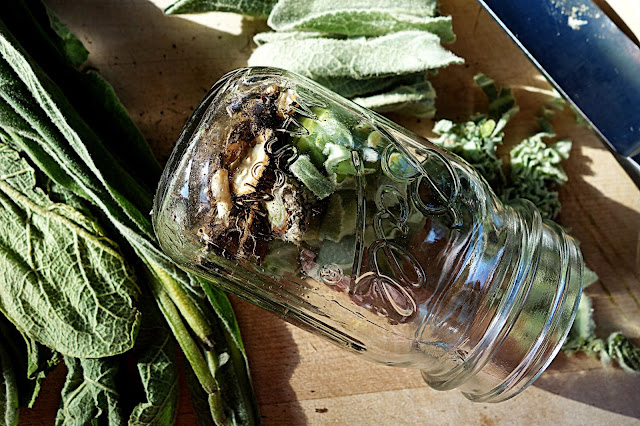 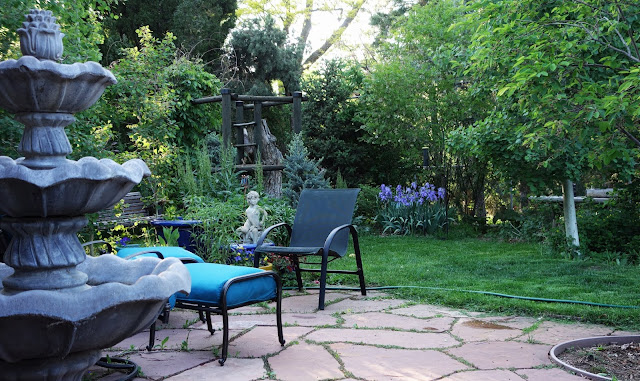 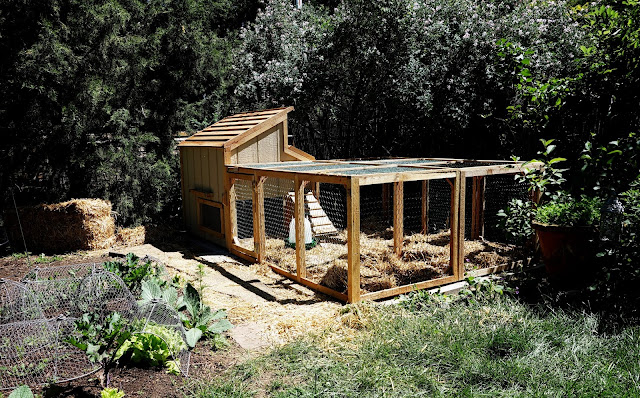 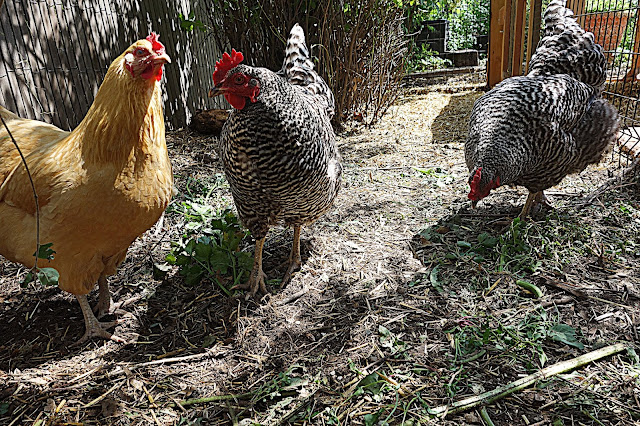 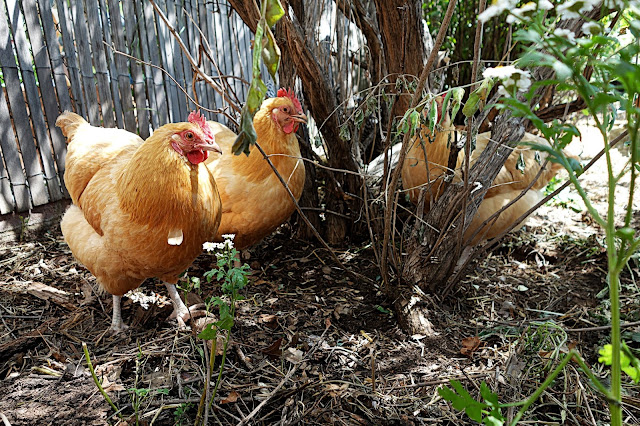 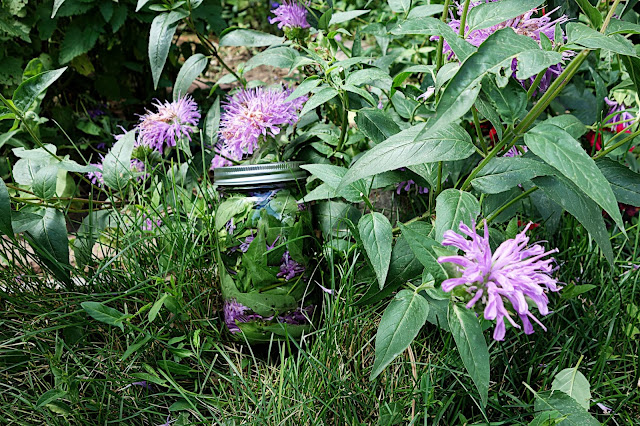 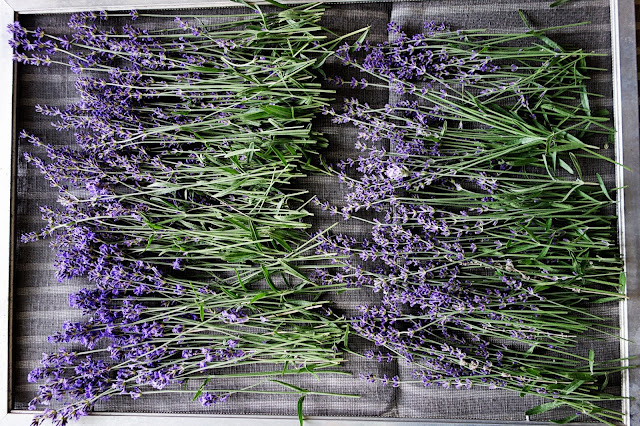 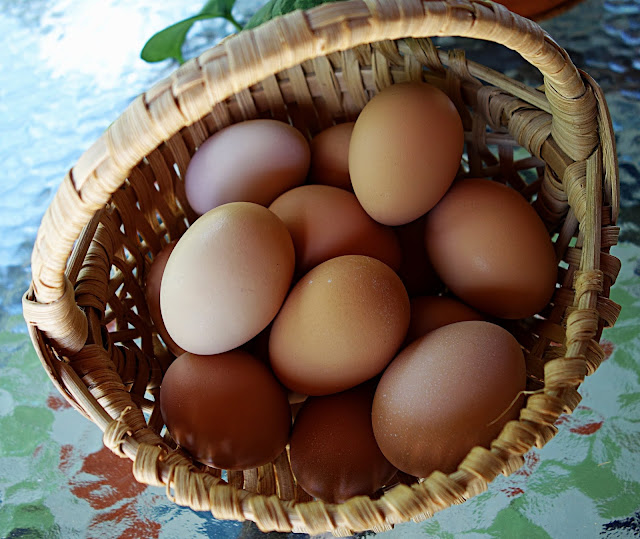 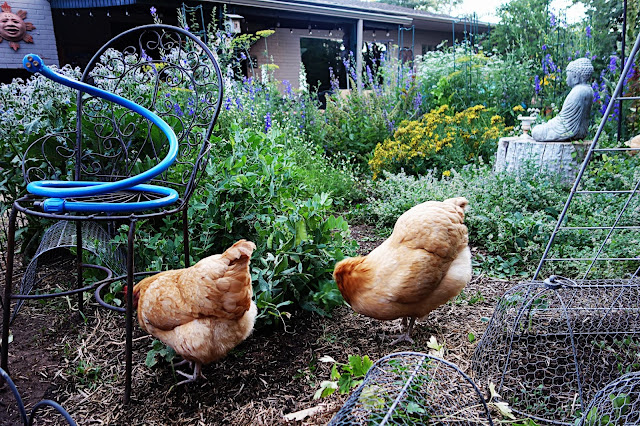 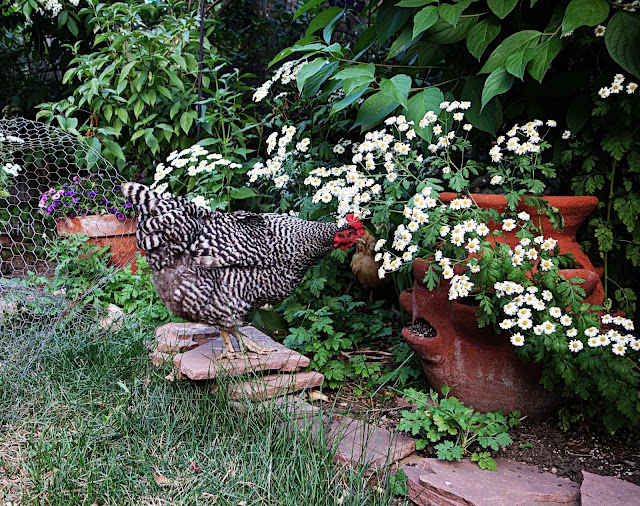 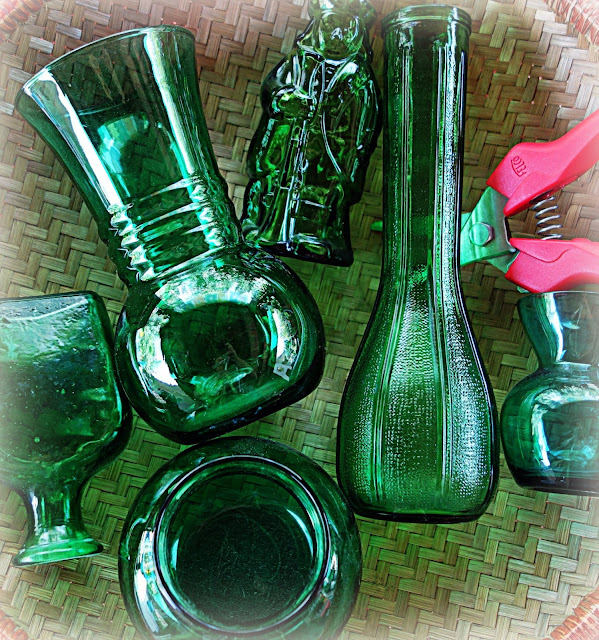 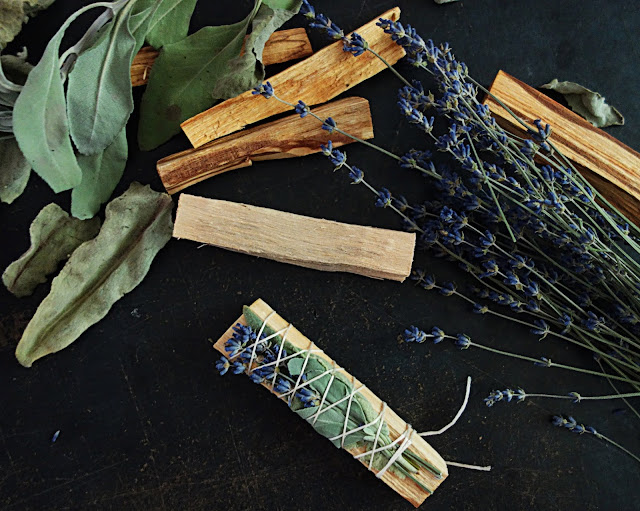 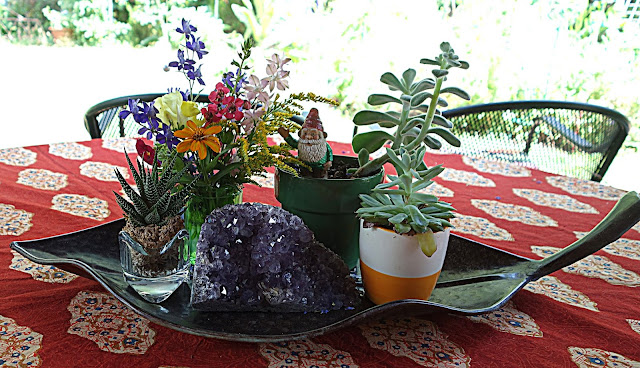 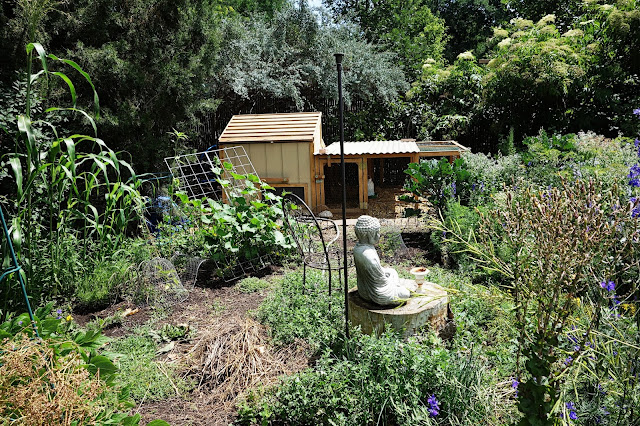 Today, I wish you all the beauty and abundance you can contain. xo
Posted by Peggy at 2:44 PM